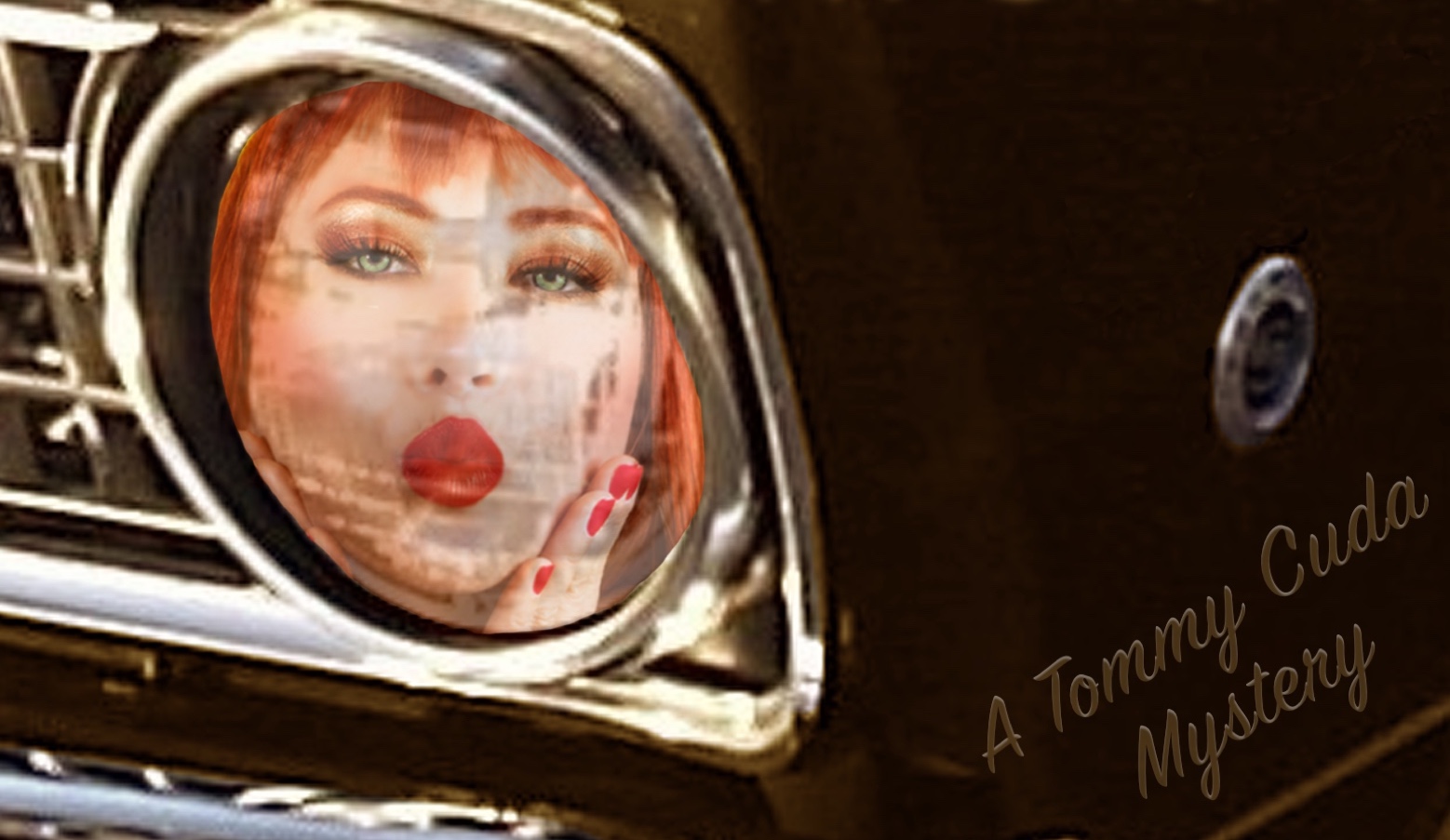 Tommy Cuda loves the blues. He plays the blues. He's on the road trip of his life to live the blues closer to a reality he knows is out there, but cannot find. So it's no surprise that he took a detour to swing by Nashville to hear the music of this most impressive music city.

101 Broadway. A place called Acme Feed and Seed promised 28 beers on tap and a Nashville atmosphere. It had a menu taped in the window. The menu had an Acme burger.

Two steps inside the door the aroma of beer and seared meat met him first. Then the finger picking groove of a guitar player in a plaid shirt drew his attention. Precision. The man was all precision. The groove from the upright bass was as wide and deep as the Ohio river he had just crossed.

She stepped on stage.

He dropped into a chair at the nearest table, his eyes glued to a woman who could have sat next to him in Latin class. Except for the tattoos on her forearms. And calves. And the way she moved with the music, as if they were one. A waitress took his order. The guitar glistened clean and biting, syncopating, droning.

She started to sing.

A deep, raw, passionate alto intoned 'I smell a rat.' Someone was surely in trouble with this woman and there were no two ways about it. Her voice rattled his insides. The guitarist soloed, clean and fast over bass and drums.

Dawna started singing, 'I'm gonna miss you like the devil,' and Tommy knew he was going to miss her the moment he walked out of Acme Feed and Seed.

If you love the blues, do yourself a small favor and check them out  at www.thehijivers.com. Tommy has been looping them non-stop.